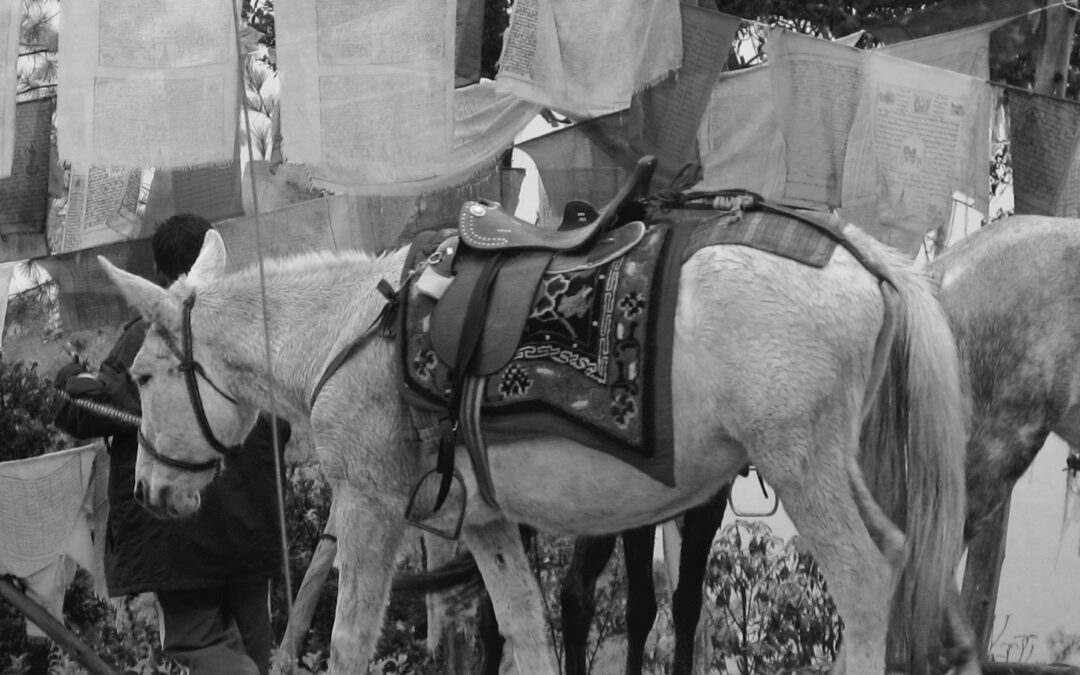 Once upon a time the force majeure clause (FM for short) was one of those essentially ‘boilerplate’ clauses near the end of an agreement that most glossed over.

It contained a list of apocalyptic events that surely would not come to pass. A clear understanding existed that if one did, the party unable to perform would not be at fault. The parties would happily exist in a state of suspended animation for however long the FM event continued. It was commonly considered and frequently stated that ‘making payment’ was not an obligation to which FM would apply.

Now we are living in strange times! FM clauses are being pored over, fiddled with and heavily negotiated.

The list of FM events are closely scrutinised and usually expanded, beyond ensuring that epidemic / pandemic feature in the list, but also that government restrictions introduced in response are covered. So far, so sensible.

Then the thorny issue of what happens next when an FM event intrudes:

All tricky issues, heavily dependent on the deal/contract, parties and circumstances, and not ones that a boilerplate clause is structured to answer.

All of the above are at least what we would have considered to be within the realms of what FM was designed to deal with.

However, in an ominous twist, some counter parties are seeking to extend the concept. They introduce the idea that even though the party providing the good or service may have fully performed their obligations under the agreement, this is not the end of the matter. Instead, they assert, FM should continue into the future! If they, the recipient of the good or service provided, are not able to fully enjoy these fruits of the agreement in the way they expected because of an unexpected event, then this too is FM!

Really? Did the provider of the good or service give the recipient any guarantee or warranty about the ongoing use of their good or service? Were they expecting to underwrite its continued utility? Did it come with some intrinsic assurance about its attractiveness and value in the current and future market conditions? Or did they simply price their supply on the basis of the effort they would expend in producing the good or service and getting it to the recipient – all of which they have fully done. Should the provider’s risk extend beyond this, if their product meets the requirements of the contract in every way?

This is not a case of failure to perform because of any intervening act of god. In effect, these recipients are seeking to create an after sale warranty and spread the risks or potential lack of utility they face with the provider, even though the provider has fully performed.

What should the position be? The short answer is – it depends. What is clear is that any such agreement to risk share in this way should be carefully considered and not be something you inadvertently agree to because you have not read the FM clause carefully. Look out for these FM traps and be prepared to push back!

Any cookies that may not be particularly necessary for the website to function and is used specifically to collect user personal data via analytics, ads, other embedded contents are termed as non-necessary cookies. It is mandatory to procure user consent prior to running these cookies on your website.